Tobias Diakow was born in Frankfurt am Main and visited drama school from 2007-2010. He starred in several german tv-series and films like Tatort, Mordshunger, Soko 5113 or Notruf Hafenkante. Since 2009 he also works as a dubbing actor. He’s the German dubbing voice of Dacre Montgomery as Billy in Stranger Things or Jordan Gavaris in Orphan Black. Since 2016 he’s also a part of the successful German radio play series TKKG. 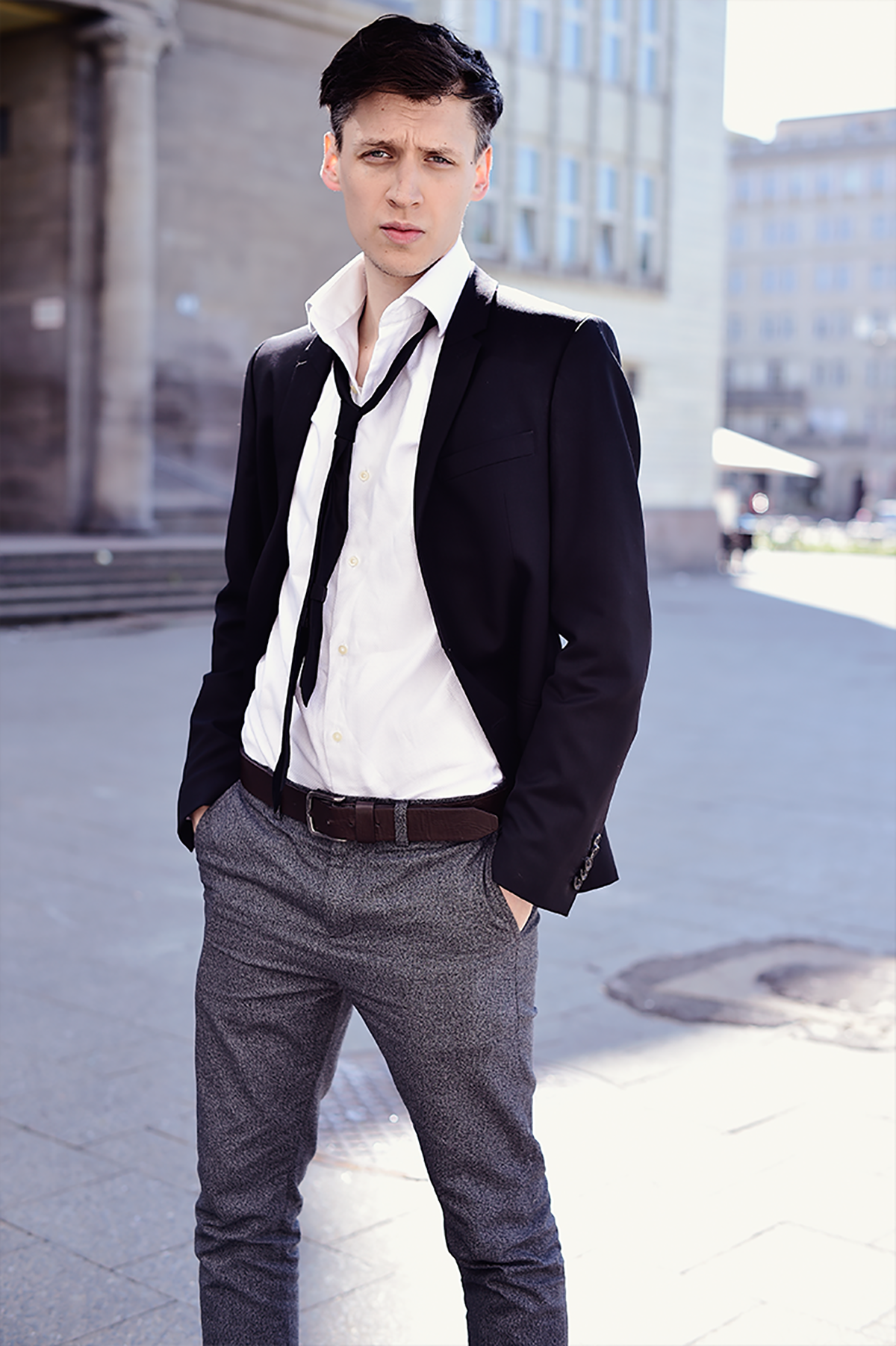 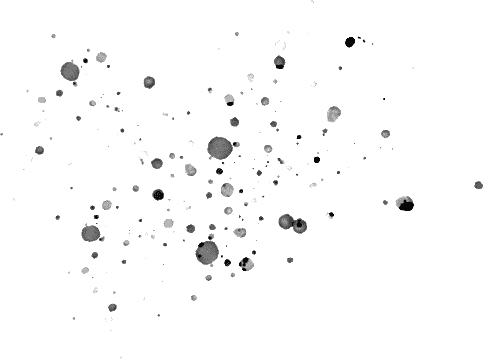 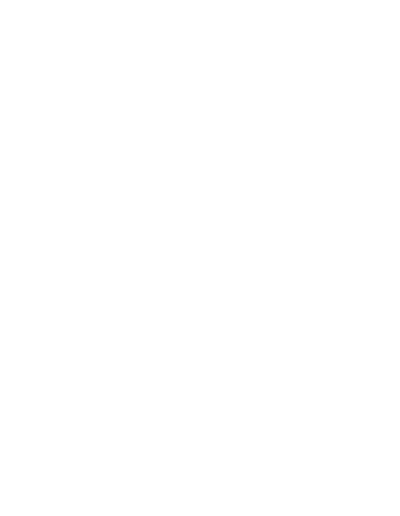 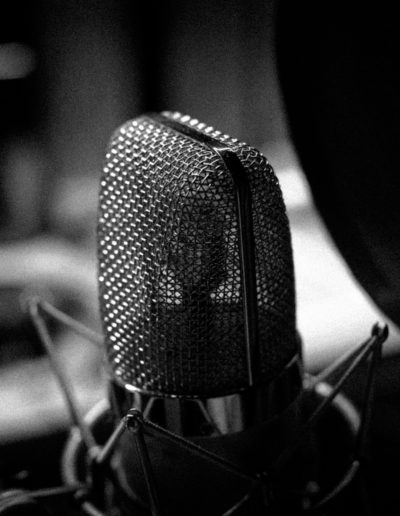 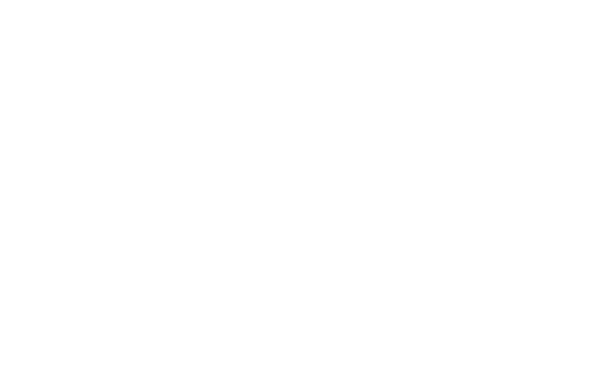 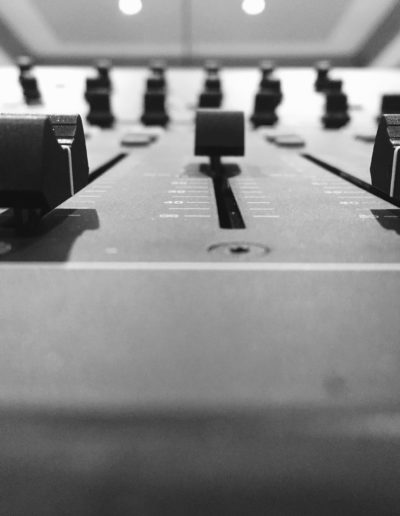 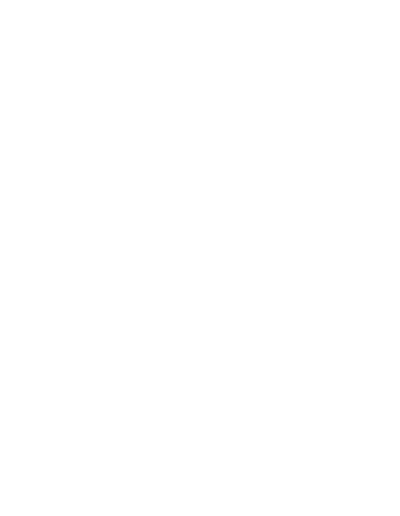 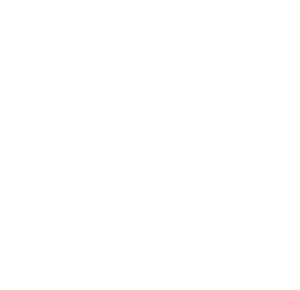